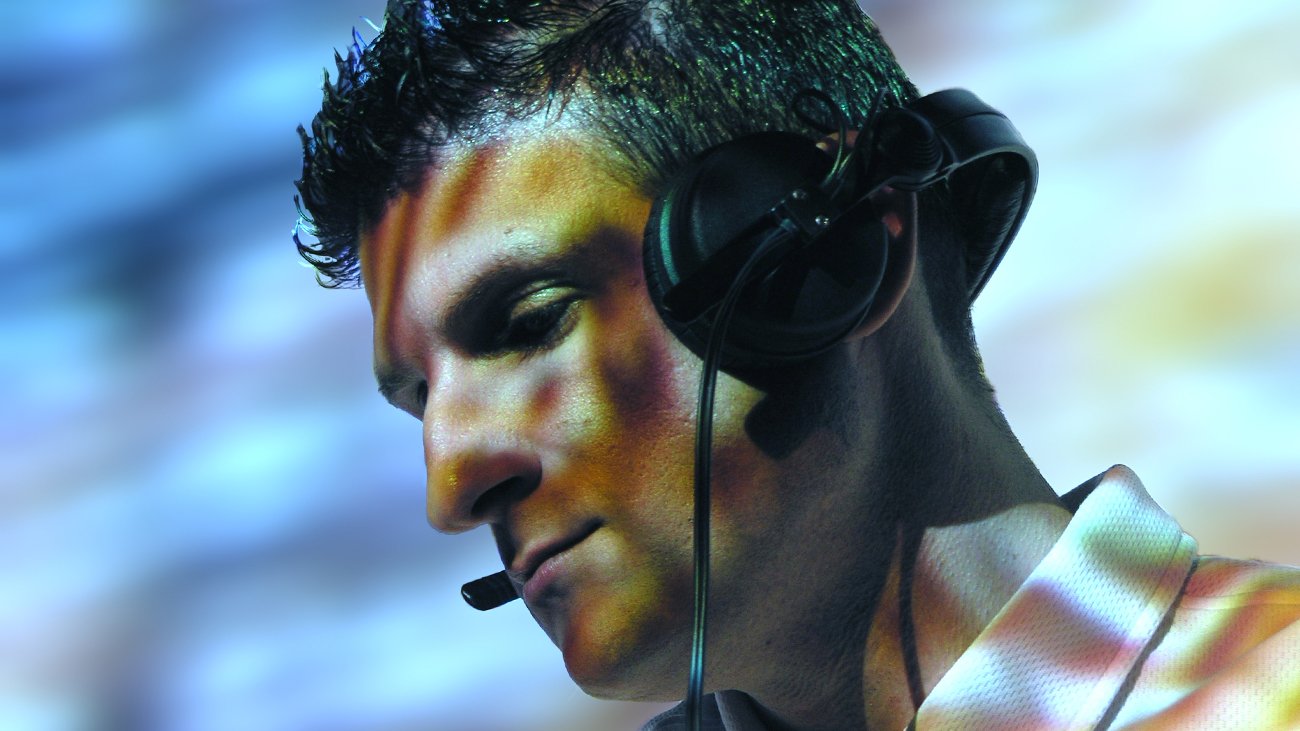 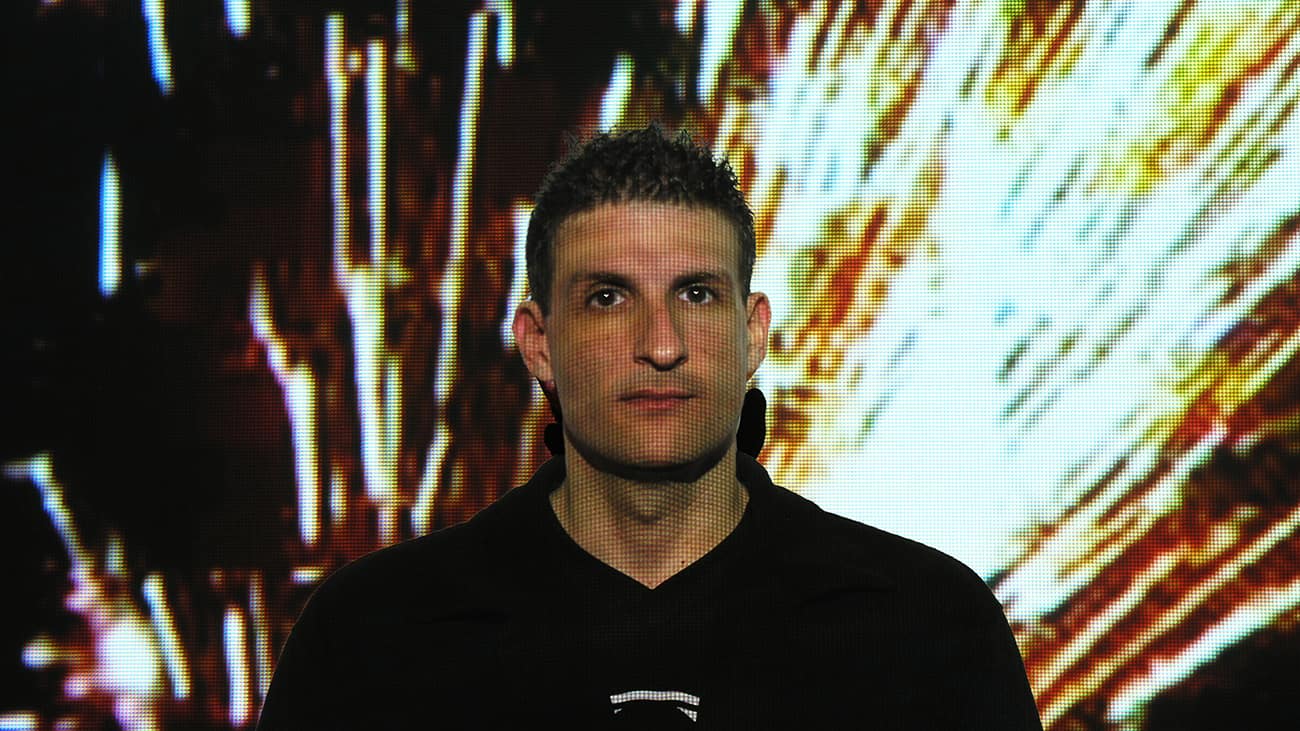 Peshay’s meteoric rise through the drum and bass scene can only be described as seminal, influential and groundbreaking. Hugely respected worldwide for his releases on labels such as Metalheadz, Good Looking, Mo Wax and Universal.

Peshay’s output has been nothing short of stellar from the beginning. A consistent ability to produce and DJ at the highest levels, creating his own sound, has risen his music above trends,  pushing the genre to new depths. His excellence behind the decks has long been legendary ensuring he has remained on the cusp of the electronic music counterculture from its inception to the present day.

The ‘Protege EP’ on Reinforced brought him into the spotlight for the first time. A collaboration with LTJ Bukem led to the legendary track ‘19.5’. Peshay’s first solo outings quickly followed with ‘Piano Tune’ and ‘Vocal Tune’.

Influential tracks ‘Psychosis’, ‘Predator’, ‘On the Nile’ and ‘Nocturnal’ for Metalheadz followed. Significant contributions to the acclaimed ‘Logical Progression’ and ‘Platinum breaks’ albums lead to Goldie asking him to remix both releases from his acclaimed top 10 album ‘Timeless’. Peshay followed this with remarkable remixes of Bukem’s ‘Music’ and Galliano’s ‘Freefall’.

The critically acclaimed and well received album ‘Miles from Home’ on Island Blue Records and  2013’s ‘Funkster EP’ on V Recordings, once again displayed Peshay’s versatility as a producer.

In 2018 Peshay returned to production with an album on De-Tuned called ‘Reflections’. This was quickly followed up in 2019 with the critically acclaimed 4-track EP ‘Angels and Demons’.