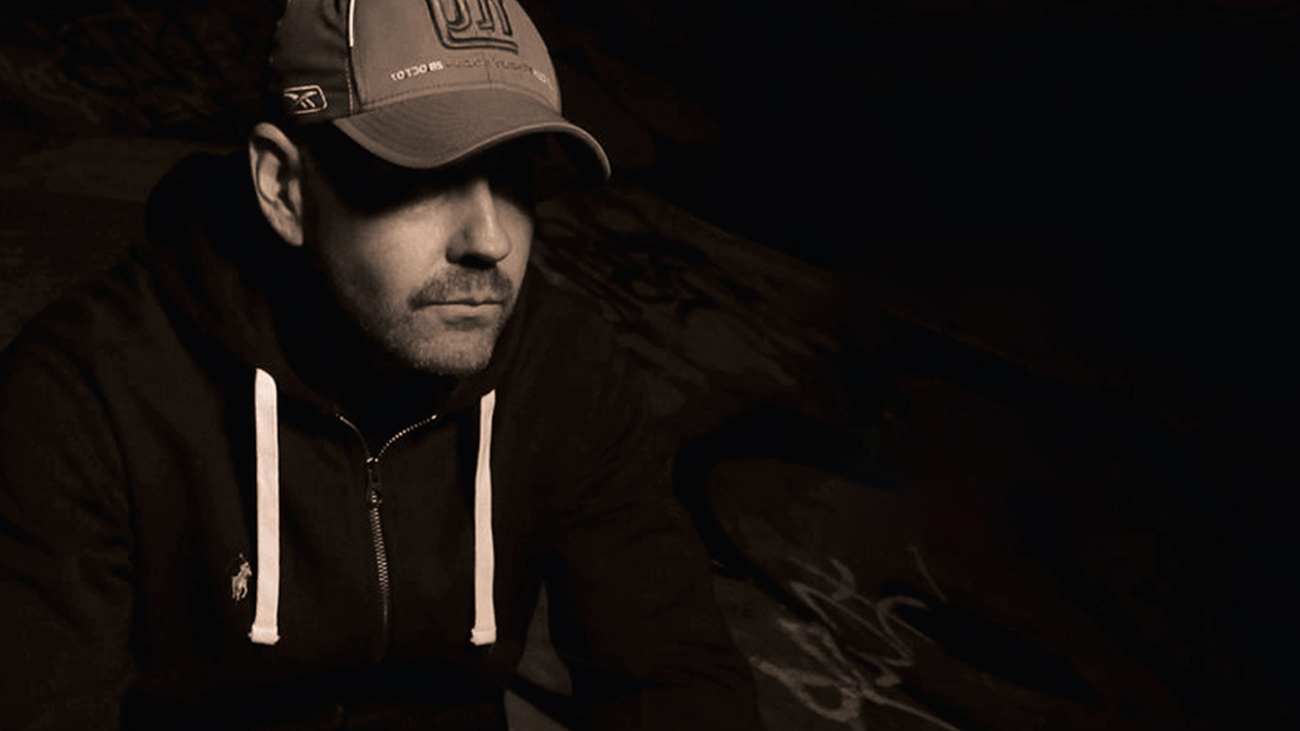 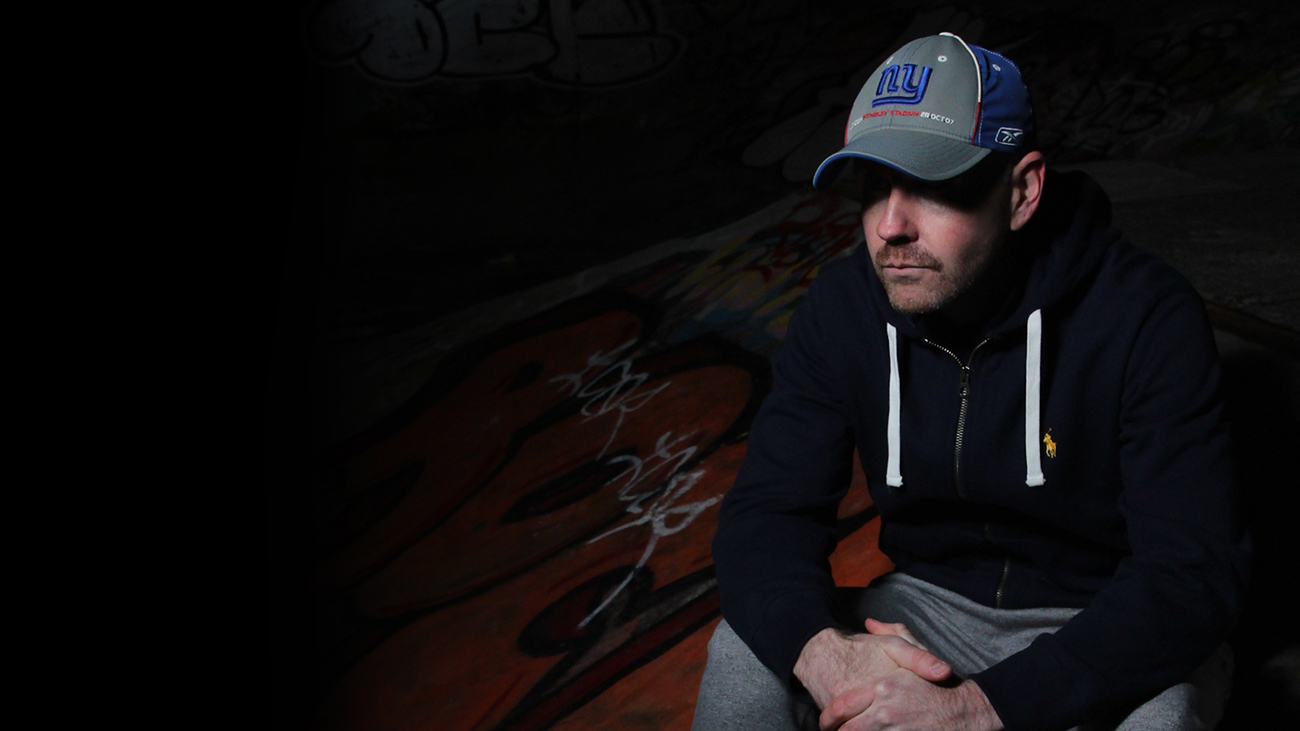 Steppa’s career first started in 1993 when he first stepped onto the mic at local raves. Growing up, he absorbed a variety of vocal styles and musical genres through listening to the family record collection. As his involvement with electronic music started Steppa graduated towards hip hop. The first inkling of his desire to make music himself soon took root. He first picked up a microphone and began to rap for a local hip hop band. He was starting to develop an individual style.

Steppa found that the early rave scene was the ideal proving ground for MC’s to develop. He wasted no time in getting his talent out there and established himself as a talent. He was initially booked by local rave organisations and then his horizons quickly broadened. By 1995, he was taking bookings by all major rave organisations namely Fantazia, Helter Skelter, Vibealite and Dreamscape.

Steppa quickly became known for his collaborations with various Drum and Bass DJ’s. He is notable for a distinct flow, clear vocal style and an ability to provoke a crowd reaction. He perfectly anticipates the drop whilst creating atmospheric’s on top of tracks. Steppa is known as a DJ for impeccable track selection and tight mixing. His ability to read a crowd and deliver a powerful and memorable set is an prized asset.

2020 sees him back performing live and producing. He is now signed to Peshay Music with 4 acclaimed single releases. “Red Sun” and “House Of The Rising Sun” continue to be highly featured on Spotify editorial playlists. 2021 sees a new album in full development. Steppa aims to continue to do what he does best. Produce well-crafted music that has the ability to connect through unique delivery.