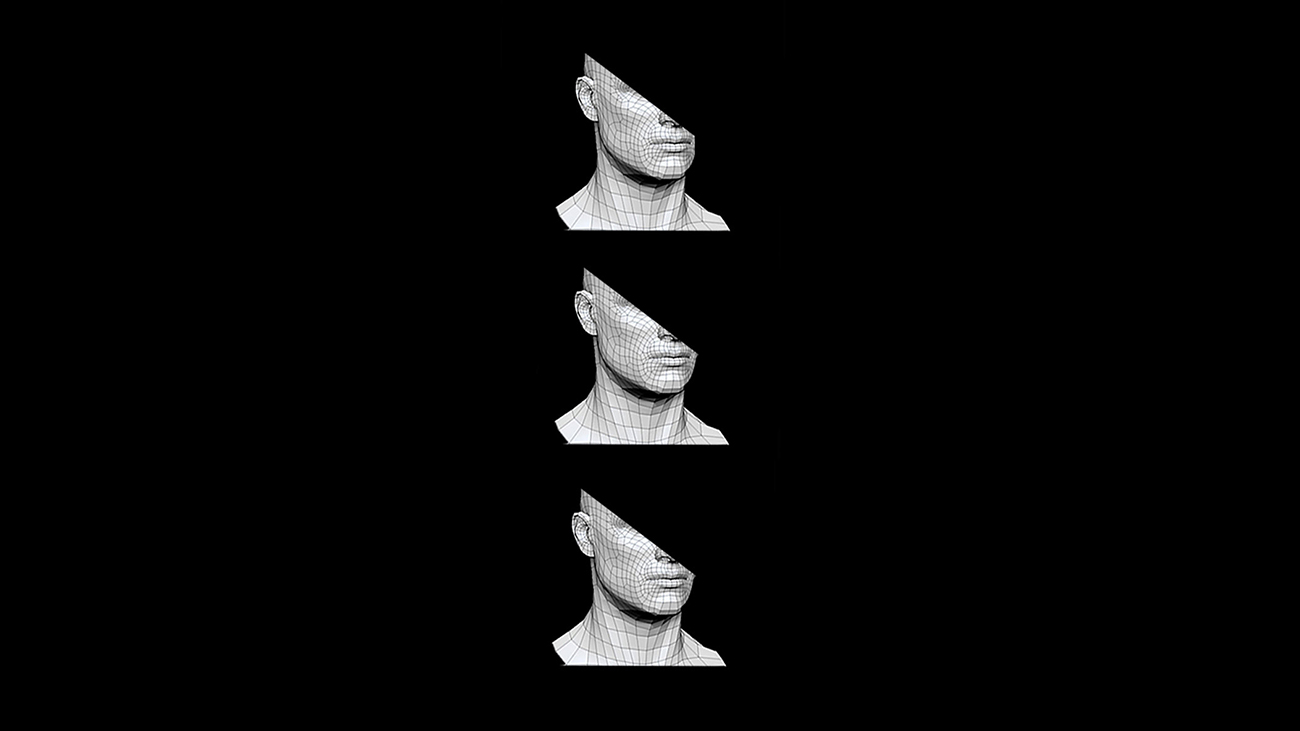 A follower of bass music since its most formative chapters, Tracksuit Goth has started to unleash the creations he’s been making for himself for years. Earlier this year the ‘Blacksmith EP’ released on Plastician’s Terror Rhythm caused huge waves throughout the scene. There’s plenty more in the pipeline as well.

A jaw-dropping introduction from Tracksuit Goth combined with first-class production has lead many to believe his name is a secret alias of a well-known artist. It isn’t but, you can be forgiven for thinking so. One listen to his Blacksmith EP and you’ll understand why. The rolling techno funk of lead track ‘Blacksmith’ and the melancholic synths of finale ‘Like The Old Days’ exert a production value of a well established talent.

Tracksuit Goth is a shadowy enigma who has caught the attention of many in the music scene. His Blacksmith EP has been played countless times on Rinse and the likes creating huge attention. Shunning the limelight, for now, he wants the music to do the talking, letting the tracks speak for themselves. For him, it’s all about the craft and the quality of the tracks that he wants to release.

He has been reviewed and featured by Bandcamp, Juno, UKF and Mixmag. Huge support has come from major players throughout the scene and beyond. His completely unique production sound and technique mean we are extremely excited for what the future holds.

Tracksuit goth is an experienced DJ with sinister track selections delivering genre bending sets guaranteed to bring something fresh to the party. His heavy rolling dark sounds transfer perfectly to devastating nights on the dancefloor. With plenty in the pipeline, expect big things and even bigger basslines from Tracksuit Goth.