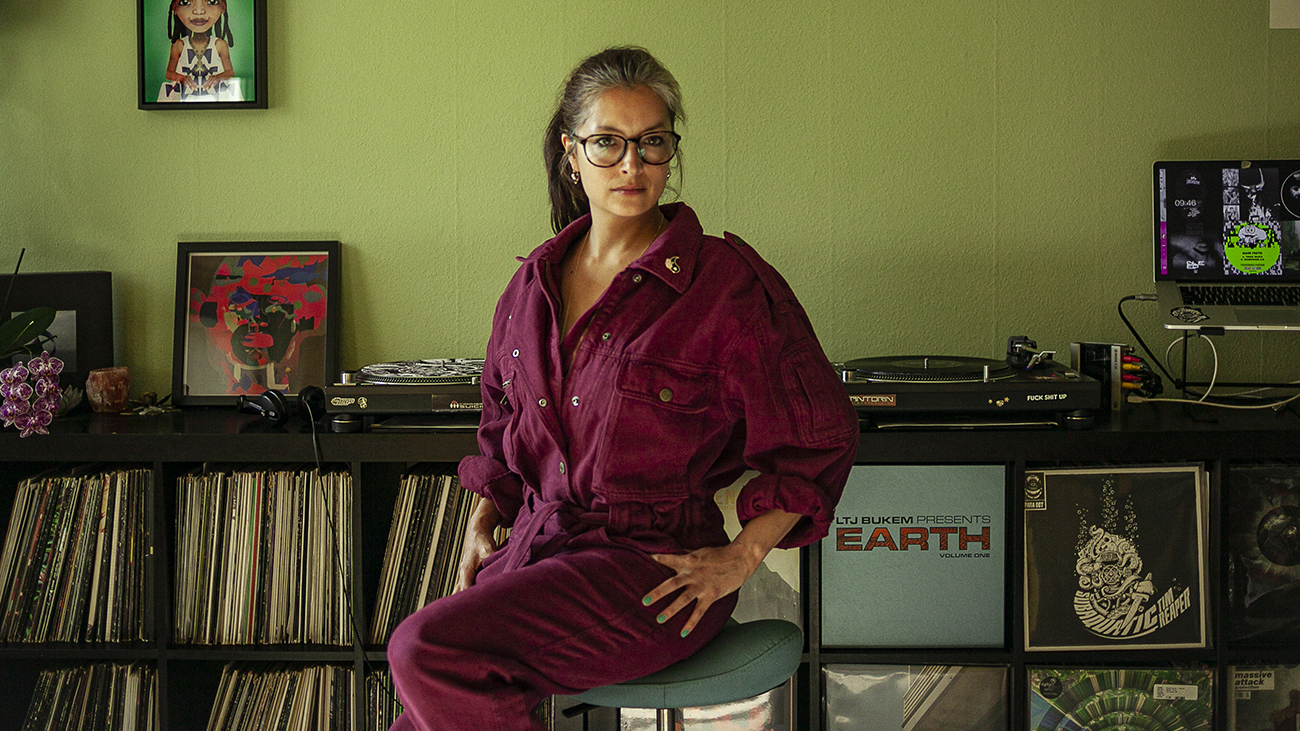 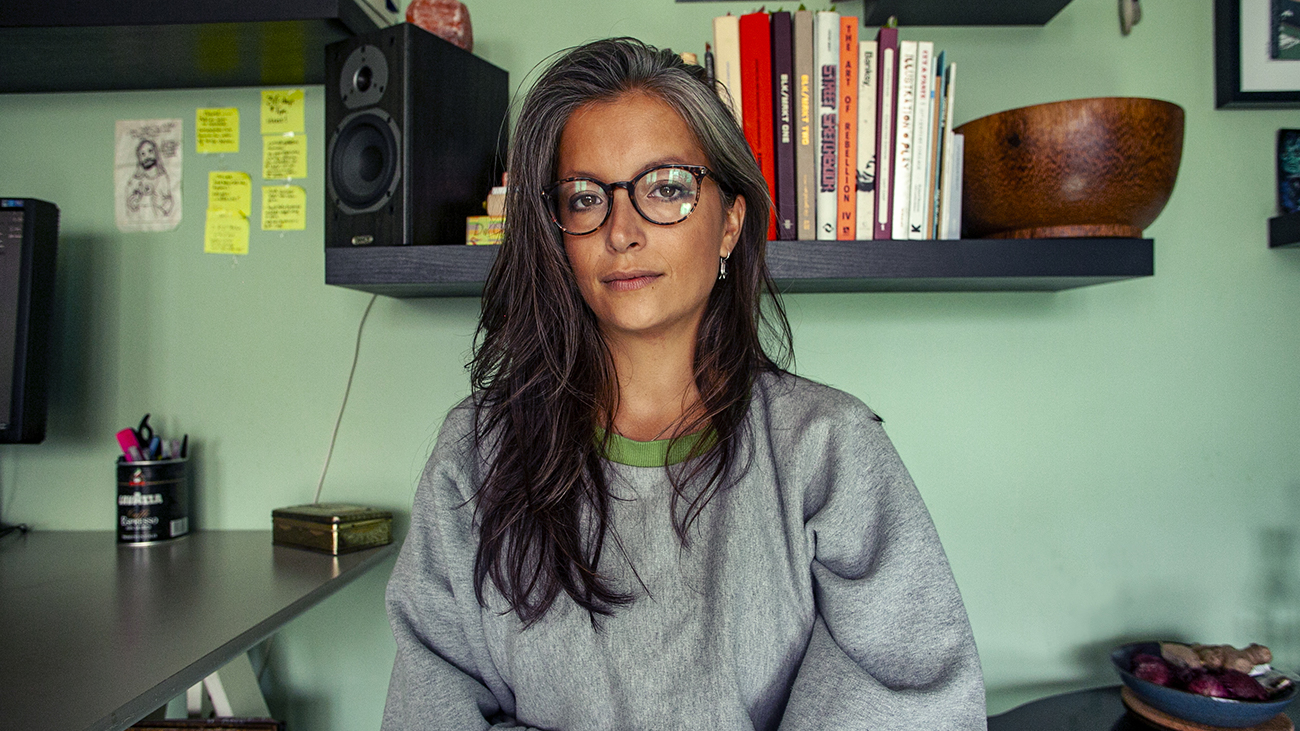 Yorobi has been deep in the laboratory since 99, fuelled by foundation jungle culture. Moved by the melting pot, driven by futurism, eclecticism and those exciting playgrounds between the genres, the eras and flavours. Forever studying the dark art of expression through beats and bass. Magnetised to the movement through her own mixed heritage. Yorobi’s musical vision is one of unity, fusion and no boundaries. Whether it’s released on highly respected labels like Exit and Parallax. Whether it’s performed at nights such as Rupture London and clubs like OT301 Amsterdam. Where it’s broadcast on radio stations like new platform Echobox or the legendary Jungletrain, where she made a name for herself in the mid-2000s. Yorobi’s selections and productions consistently create space for tempos, emotions and genres to blur and mutate with tension and release.

Yorobi has refined her sound and spirit since she first cut her teeth in the underground clubs and pirate stations of Groningen. Her long-game relationship with the culture has grown in tandem with her artistic life beyond the beats. As a multi-disciplinary artist and well-versed art historian and tour guide, she has spent her entire adult life cultivating, exploring, celebrating and documenting centuries of creativity and the cultural contexts that frame and fuel it.

Now fully focused on articulating this wealth of experience through her music, productions are a critical piece in the puzzle. Years of studio incubation have led to an ongoing flow of quality productions. Collaborations have surfaced with the likes of Tim Reaper and Sun People to solo productions released on labels such as Repertoire and Pollination. Yorobi’s releases reflect everything that’s come before and what she wants to see in years to come.