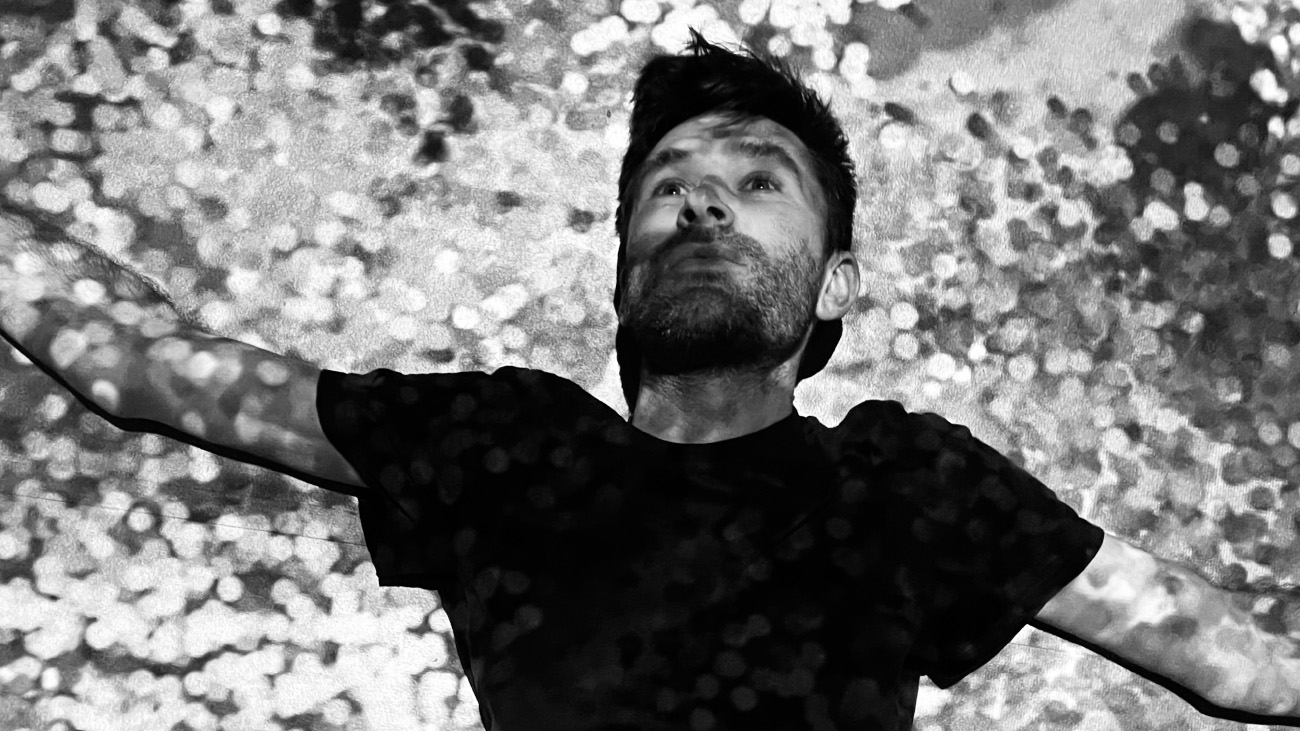 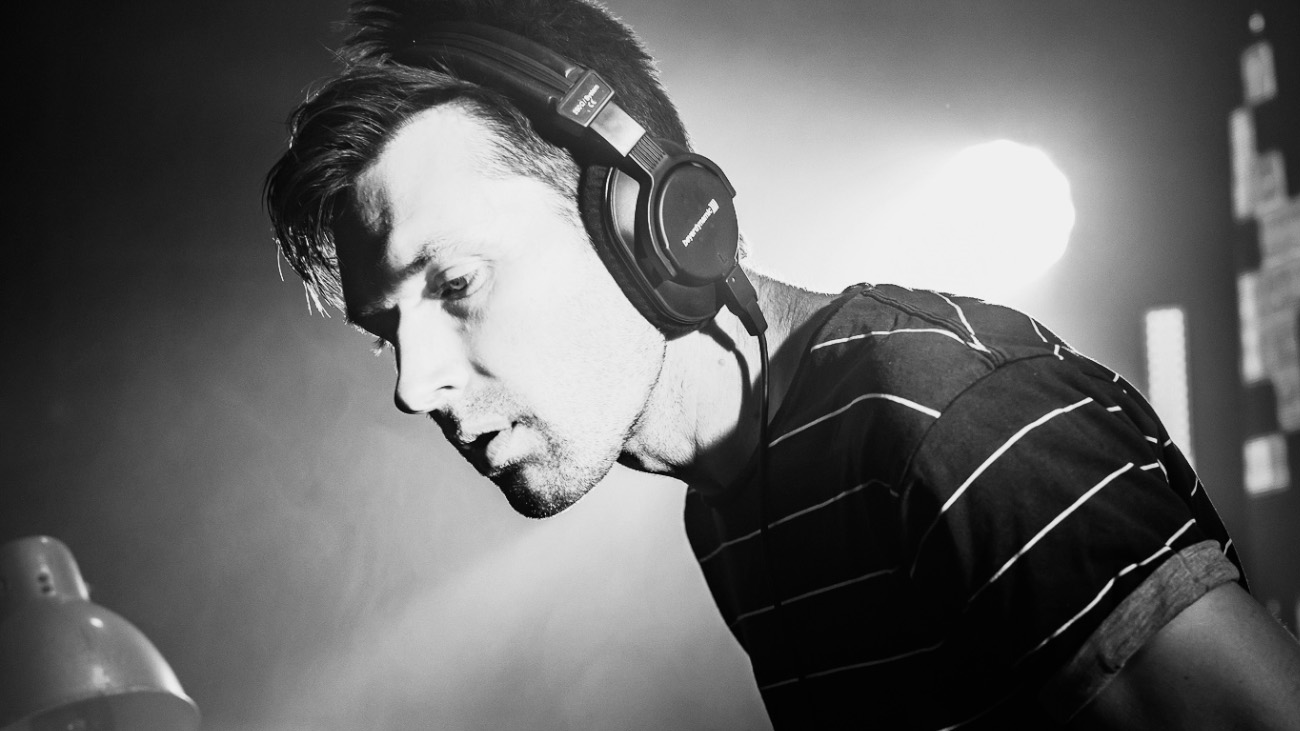 Jaise first became acquainted with the sound of drum n bass in the late 90’s. The infamous Torque LP cover art sparked intrigue and created an instant desire to hear what was in the sleeve. The precision, feeling, and vibe all culminated in an experience that would result in an unquenchable thirst to find more. Having a solid background in traditional music, it was only natural that DJing and production became the next step.

Jaise has studied musical composition at the Western Australian Academy of Performing Arts. He is an accomplished drummer and has played in various bands bringing vast knowledge and experience. Jaise has performed live and has traveled the world as a musician. Recording sessions with world-renowned producers have developed a deep knowledge and understanding of studio techniques.

In 2019, his first single was released and more followed on Ohm Resistance, Icarus Audio & Subplate Recordings. In 2020/21 a distinct style direction change was decided, taking a more musical approach to his projects. Having garnered the interest of Ant TC1 with this new direction, a string of tracks were produced. These included a collaboration that gained the interest of Goldie and was released on Metalheadz in December 2021.

In May 2022, his debut ‘The Client EP’ was released on METHXX. It immediately received premiere recognition from Drum & Bass Arena. Critically acclaimed, it charted at 21 in the Beatport Top 100 Drum n Bass Releases. Forthcoming material is scheduled on Metalheadz, Dispatch & Tempo Records. His DJ style has gained him recognition for his smooth blending technique and considered selection. This is just the beginning for Jaise. With an insatiable desire to create, he is carving his niche and continuing his lifelong journey in music.